The store will not work correctly in the case when cookies are disabled.
Go to menu Select quantity Product Details Go to Basket
National Trust
Back to top
Menu
Account

Free delivery on orders over £50

100 Paintings from the Collections of the National Trust 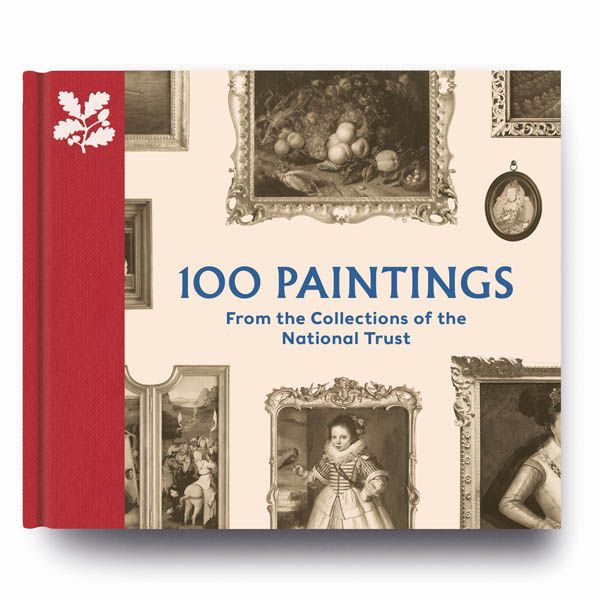 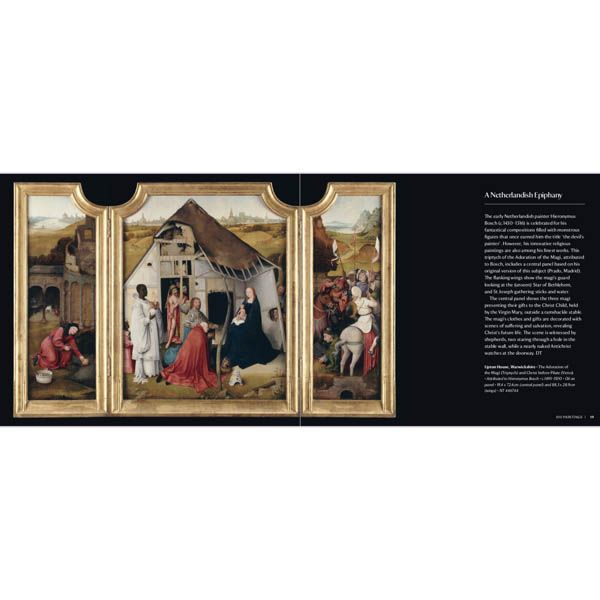 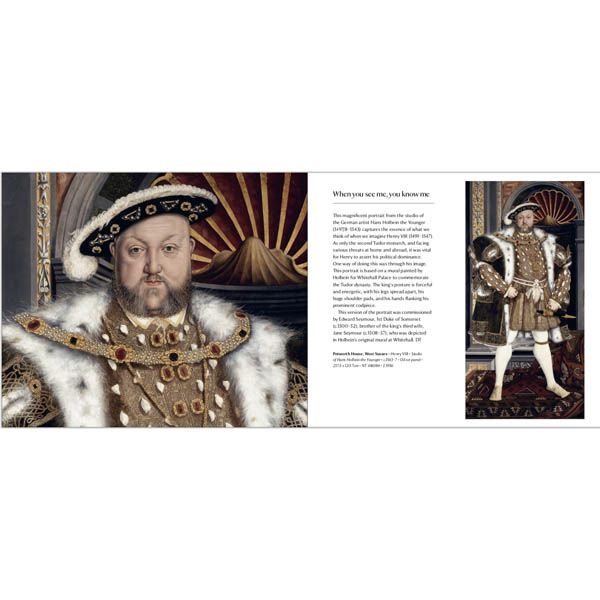 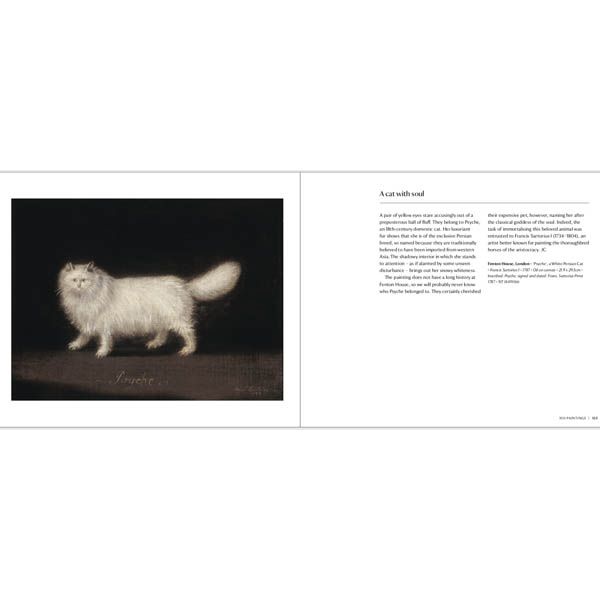 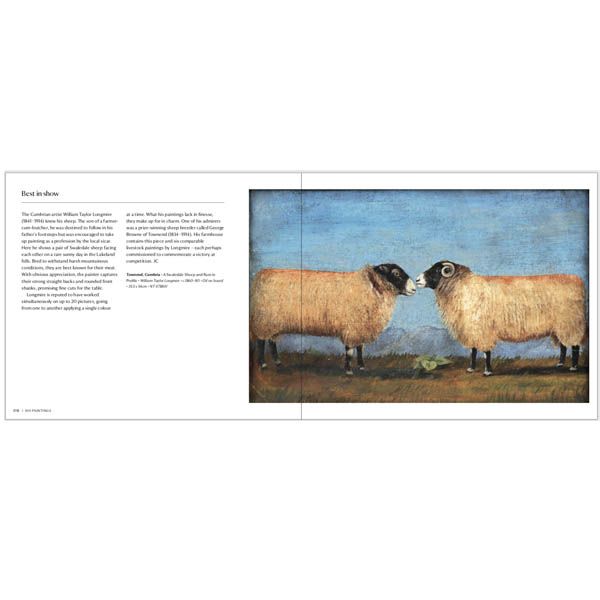 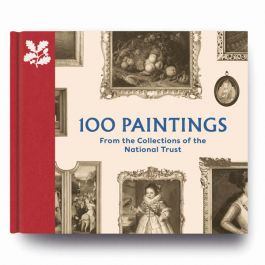 1 x 100 Paintings from the Collections of the National Trust
Added. View basket
Skip to the end of the images gallery

Skip to the beginning of the images gallery

This beautifully illustrated book showcases 100 paintings from the vast collections of the National Trust – one of the largest, most significant holdings of fine art in the world.
Spanning the 14th to the 20th centuries, 100 Paintings from the Collections of the National Trust includes works by some of the most renowned European artists of all time including Titian, El Greco, Holbein, Rubens, Van Dyck, Rembrandt, Velázquez, Gainsborough, Reynolds, Canaletto, Hogarth, Stubbs, Angelica Kauffman, Edward Burne-Jones, James Tissot, Max Ernst, Vanessa Bell, Barbara Hepworth and Stanley Spencer, to name but a few.
Selected by National Trust curators from over 13,000 works, the featured paintings are arranged chronologically, each accompanied by an illuminating, easy-to-read caption. The book concludes with a handy glossary of terms and a list of National Trust properties that house important paintings.
Dr John Chu is Senior National Curator, Midlands (Pictures and Sculpture) at the National Trust. He specialises in 18th-century British and French painting and has published and lectured widely on the art of Thomas Gainsborough and Joshua Reynolds. He previously worked at Tate on the Turner Bequest and has taught at the Courtauld Institute of Art and the University of Reading.
David Taylor is the former Curator of Pictures and Sculpture at the National Trust. He is an expert on early modern Scottish art, and previously worked at the National Galleries of Scotland and Historic Scotland. He has published widely in his field and has curated and co-curated exhibitions on Peter Lely, Rembrandt, Stanley Spencer, Dutch Golden Age pictures and British Baroque art.
SKU: 50057260
Made in the UK
Format: Hardback
Author: Dr John Chu and David Taylor
Dimensions: H15.6 x W18.6 x D2.4cm
ISBN: 9780707804606
No. of Pages: 224
Weight Details: 595g
Material: FSC paper

Sorry, there are no reviews.

Thanks to your support we're able to protect special places for everyone, for ever.

Please note, we are currently only able to deliver to UK addresses (including Northern Ireland) and British Isles of Jersey and Guernsey.

Free delivery on orders over £50

We hope you will be delighted with your purchase, however if you change your mind you can return your order in its original condition, with proof of purchase, to our online customer service centre within 30 days and we will exchange or refund your order.

For more information see our delivery and returns page.